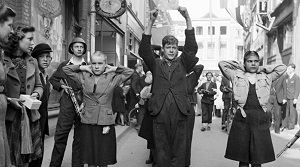 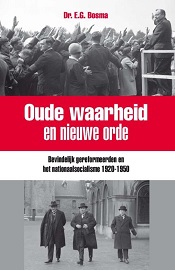 “The Scratches we accumulate”

Introduction to my story:

It is clear by the research I have done that we, in the Netherlands, care very much about war victims and that we are willing to go the extra mile. Unlike many other countries that got struck by World War 2, the Netherlands has subsidised research on the causes and effects of war induced psychological traumas. We also support war victims in a way that goes far beyond the support these war victims receive in other countries, and we even have a law to make sure the victims are taken care of called ‘The law of the persecuted’ from 1973. This law speaks of ‘a societal duty of solidarity with the victims of persecution’. This law forms the foundation of a system of aid, retirement arrangements, clinics and self-help groups.

In my research I discovered that not only the war generation, but even the generation born after the war, the ones who suffer from the ‘don’t see but hear’ effect, can have war induced scars that can sometimes be  so deep that they are passed on for generations.

Someone I talked to rephrased this beautifully, at least I thought so, into: ‘Mensen kunnen krassen oplopen.’ (People can accrue scratches). This can have variations of severeness, for example, the kind of scratches you get emotionally when you walk past a branch covered with thorns, that only stings a little and are just annoying, to the kind that are so deep they probably won’t heal anymore.

I learned from my investigations, but even more from talking to all these war victims, how to get out of the war.  And by the way those people were sitting across from me, telling their story, I learned that the impact of the war and how to deal with it, completely depends on the person you are. Some have been through things so forceful and horrible that I would not be able to sit so calmly across a stranger, blurting all my deepest, darkest memories out. Nevertheless, they were all very willing to answer my dreadful questions in exchange for a little interest and their hope of helping someone (in this case me) with their story. 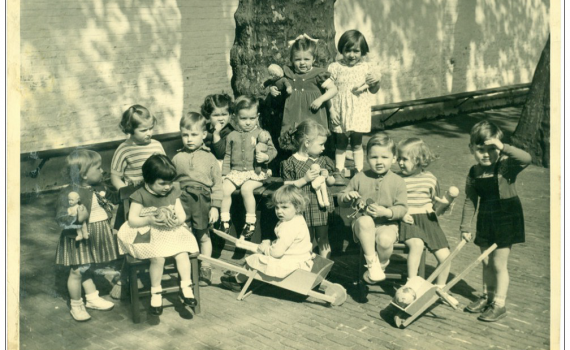 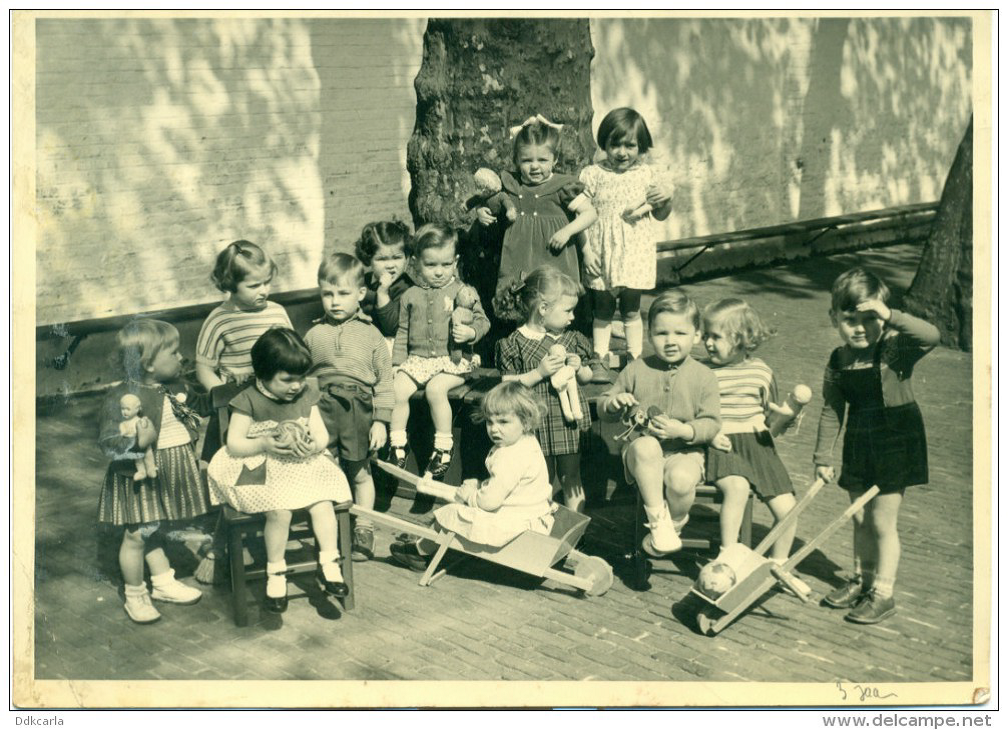